FRANKFORT, Ky. (May 4, 2018) — When trying to catch a glimpse of an eagle in its nest, Kate Slankard reminds people to keep their distance and make visits brief. 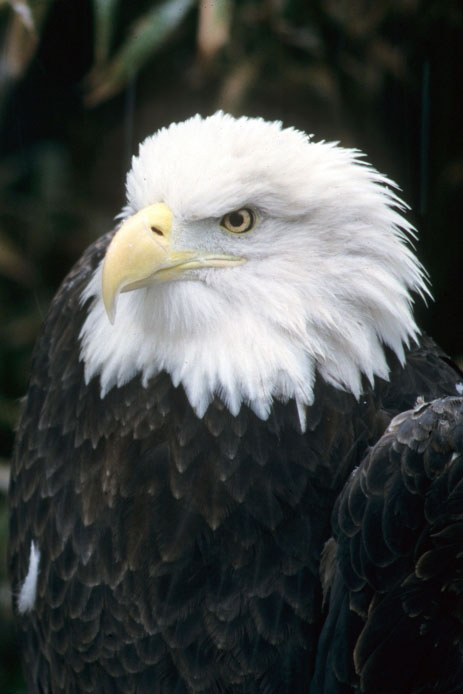 “It’s natural to be excited when we see an eagle in the wild,” said Slankard, an avian biologist with the Kentucky Department of Fish and Wildlife Resources’ non-game division. “But we don’t want to stay so long that we disturb them.”

Researchers have documented more than 150 pairs of nesting eagles in Kentucky this season.

The bald eagle was absent from Kentucky’s landscape for decades. That began to change after the United States banned the use of the pesticide DDT in 1972 and a nationwide re-introduction effort in the 1970s and 1980s helped restore the majestic bird. Kentucky documented its first pair of nesting eagles in almost 40 years in 1986.

“The comeback of this species is a great success story for the Endangered Species Act and wildlife management,” Slankard said.

This growth has reacquainted the public with Kentucky’s largest bird of prey, spotted in nearly all 120 counties of the state, particularly during the migration and winter season from September to March. The public’s help was instrumental in the department’s ability to document the eagle nests across the state. Now the department is asking for the public’s help again: Please don’t disturb the birds.

Protecting their habitat and keeping a respectable distance assures that eagles remain in an area and continue to reproduce in the state.

“They still face a lot of challenges. We just want people to think about how to avoid disturbing them,” Slankard said. “If your presence is affecting the behavior of the parents and they are not sitting on their eggs or not feeding the young as often as they should, the chances are greater for lower productivity and nest abandonment.”

The federal Migratory Bird Treaty Act provides protection for all native birds, but the Bald and Golden Eagle Protection Act gives added strength by making it a federal crime to take, molest or disturb these birds of prey.

“I believe most people are just genuinely excited to see these birds; some are seeing them in the wild for the first time,” Slankard said. “But this unfamiliarity with the bird and how they react to being disturbed can create problems for future production. We just need to minimize our time at their nesting sites, and give the birds a break.”

Slankard encourages those interesting in watching the birds to keep a distance of 330 feet. Using a spotting scope, binoculars or a telephoto lens are ways to get a better view without disturbing the birds. She also encourages photographers to use a blind to hide behind while photographing birds in their habitat. The one thing that is absolutely prohibited is the use of drones.

“Drones are very disturbing to the birds,” she said. “They see it is an aerial predator. Not only is it illegal, but they could attack it and then you’re looking at a broken drone.”

These safe distance guidelines can be followed with other raptors as well, including peregrine falcons, hawks, owls and even vultures, to prevent disturbing them off the nest.

Songbirds, such as the robin and the cardinal, build their nests closer to humans and are not as susceptible to those interactions. Other songbirds may not have the familiarity.

“The robin that nests on your porch light can handle some human disturbance, but if you are interested in watching the nests of rarer, more sensitive songbirds, a distance of 50 feet will usually avoid disturbing their nesting behavior,” Slankard said.

For those that want to view a raptor nesting site without facing the daunting possibility of disturbing the birds, a live streaming video of a peregrine falcon pair and its four chicks is currently active at: https://lge-ku.com/environment/plants-and-wildlife/peregrine-falcons/cam.

The Mill Creek Falcon Cam is made possible through a partnership with Kentucky Department of Fish and Wildlife Resources, LG&E and KU.

To learn more about the work the department is doing to protect birds visit the Kentucky Fish and Wildlife website at fw.ky.gov and search under the keywords birds or eagle. 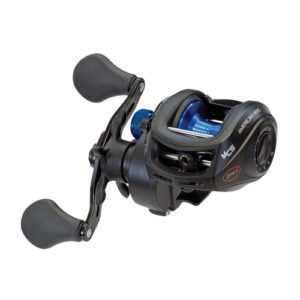 $59.95 While they last FREE shipping
After adding to your cart return back to the bottom of the page to complete your order (paypal)